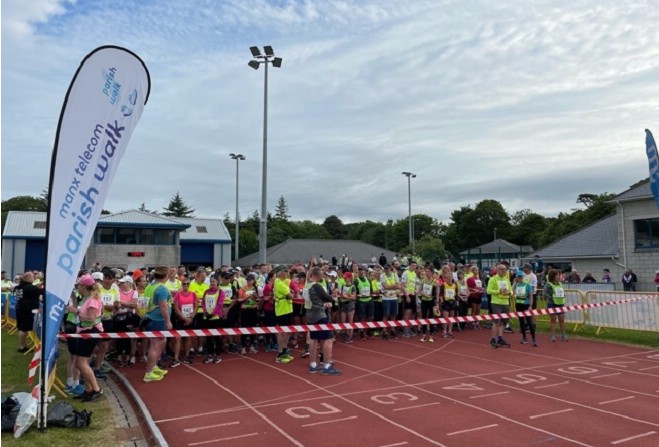 Around 1,600 walkers have set off from the NSC as the 2021 Parish Walk gets underway.

The 85-mile challenge returns after a year's absence due to the coronavirus outbreak.

The race was started by local fundraiser Dylan Walton, who last year raised thousands for the Island's Hospice by completing a walking challenge: 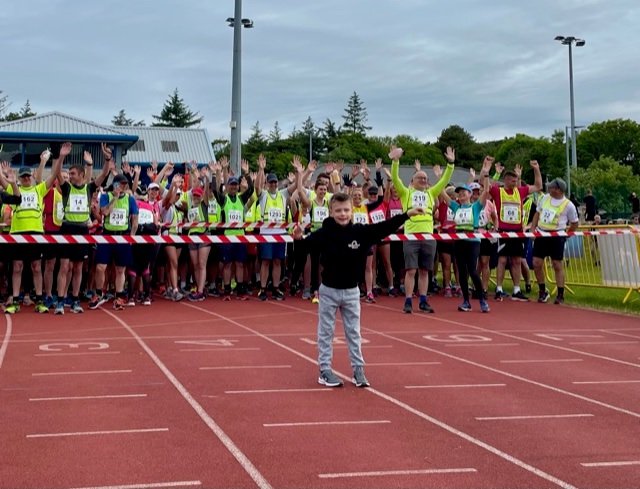 Liam Parker wears number one, having been first across the finish line last time out.

A number of road closures, one-way systems and restrictions will be in place around the course.

There's also a change at the end of the route this year due to the ongoing roadworks on Douglas promenade.

Instead of finishing at the War Memorial, those completing the full distance will do a 950m loop before finishing opposite the Terminus Tavern.

Manx Radio will have updates on air and on social media throughout the race.