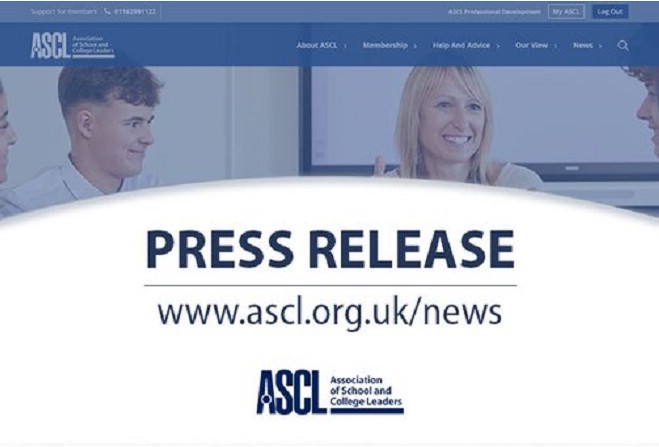 Members of the Association of School and College Leaders union have voted in favour of industrial action, in the ongoing pay dispute with the Department of Education, Sport and Culture.

ASCL has the smallest number of representatives of the four unions on the Island.

From a total of 25 members entitled to take part in the ballot, 22 voted, with 19 in favour of industrial action and three against.

The union says officers will now talk to members about action short of a strike, likely to be the withdrawal of cooperation with the department.

Strike action is unlikely in the immediate future, it says, but remains an option.

ASCL also says it will talk to sister unions the NAHT and NASUWT to coordinate action.