Aspiring commissioner aims to clamp down on youth crime 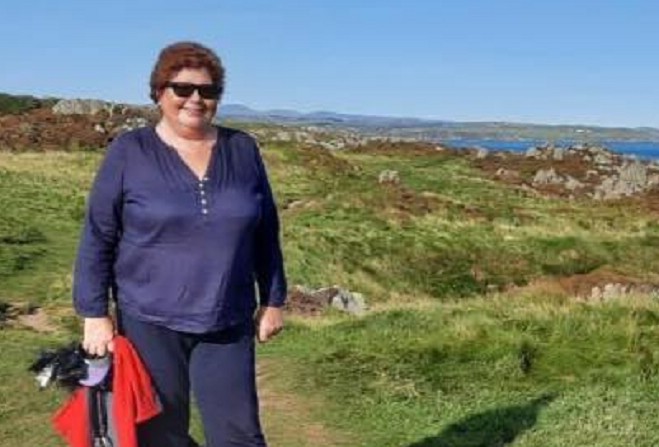 A candidate in the upcoming Onchan Commissioners by-election believes she has an effective strategy to reduce youth crime in the village.

Kim Corlett, a retired civil servant, is campaigning for a combination of increased activity, improved surveillance, and better lighting at Onchan Park.

She's one of two standing for the vacancy - along with David Quirk - with a ballot taking place on Thursday, 22 October.

Ms Corlett says the issue of disruptive behaviour is her main priority.

"I think to overcome those problems of teenage behaviour we need to increase the footfall through Onchan Park.

"The lights that are over the pathway are old and rusty and I think they should be replaced as a matter of priority."

Her comments come as police continue to investigate an incident in the area back in August where a woman died following reports of a disturbance.

As well as calling for more CCTV in the region, Ms Corlett has another idea of how to curb anti-social conduct.

"Get people walking and running through the park so that there's always some activity there which would hopefully discourage any unruly, disruptive behaviour", she said.

Helping young children with their reading is another topic high on Ms Corlett's agenda, who feels the library in the village could be used more effectively.

"Not all parents can afford to put their children to kindergarten pre-school.

"Just to give parents a break and encourage young people to read I'd like to see story-telling re-introduced."