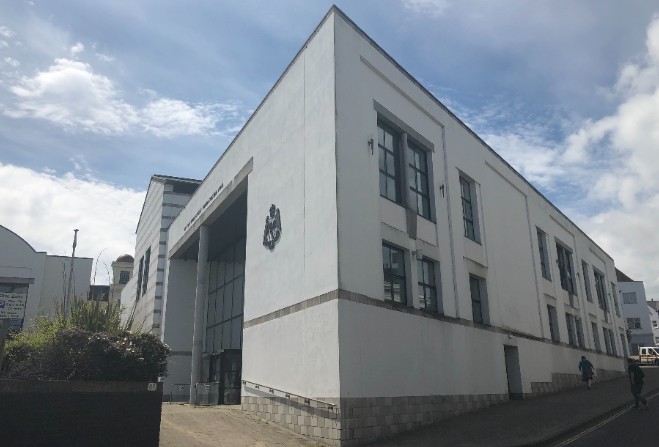 61-year-old was over the limit

Report by BBC Isle of Man.

A TT fan, visiting from Australia, has been fined and banned from the roads after losing control of his motorcycle after drinking alcohol.

Peter Gillan admitted driving over the limit, and without insurance, on the Isle of Man's Mountain Road on Tuesday.

The 61-year-old was arrested after crashing his bike by Keppel Gate.

Magistrates handed him a £1,755 fine for the "unfortunate" matter and banned him from driving in the Isle of Man and the UK for two years.

The court heard Gillan lost control and suffered a minor injury in the incident at about 7.50pm.

When police arrived he failed a routine breath test and was arrested.

He claimed he had purchased the bike in Australia but had not understood that it was he, rather than the bike, which needed to be insured - contrary to rules in his home country.