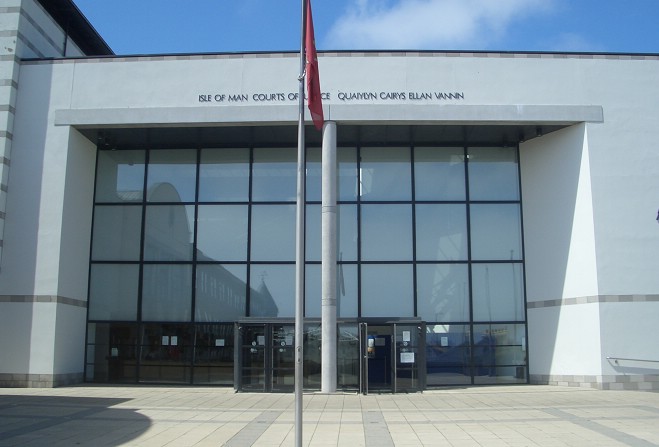 A Pulrose man who had more than £1,100-worth of cannabis sent to him through the post has been bailed.

He admitted being unlawfully concerned in producing cannabis to the Isle of Man on 30 September.

Prosecution advocate Rebecca Cubbon told the court staff at the sorting office in Braddan called police after finding a parcel which smelled strongly of the class B drug.

When the package was opened, officers found 56.4 grammes of the drug with a street value of £1,108.

They went to Shimmin’s home and arrested him – during interview he told police he’d bought the cannabis for £300 for his own personal use and he’d been using the drug after losing his job during lockdown.

Magistrates committed him to the Court of General Gaol Delivery for sentencing.

Shimmin was bailed in the sum of £500 and is due to appear at the higher court on 6 November.