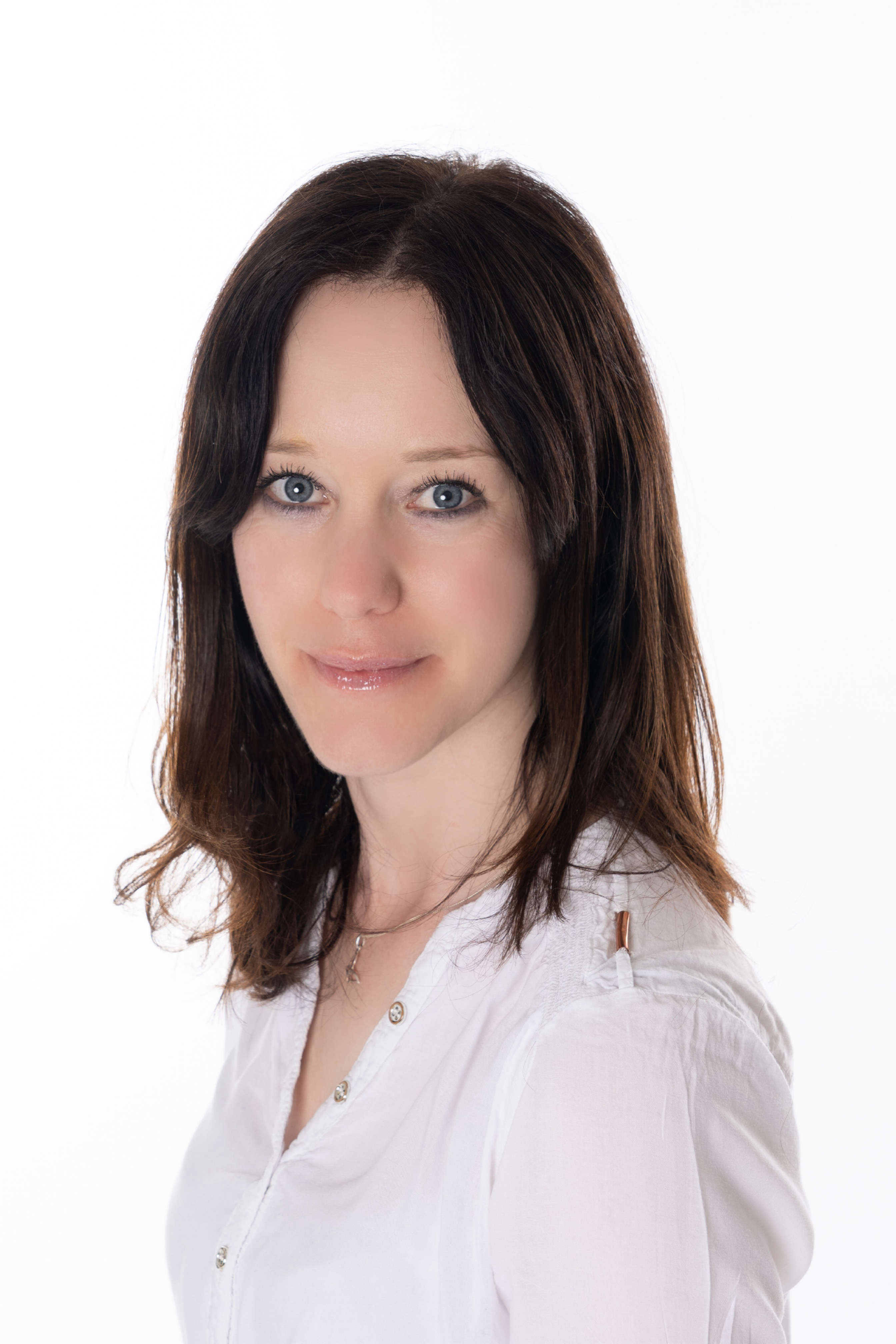 The Department of Infrastructure has applied to change the use of a nursery site on the New Castletown Road.

Officials have applied retrospectively to convert the Ballakinnish Nursery site from a market garden into a materials store.

In its application, the department says it needs to store stone, concrete paving and drainage pipes for two schemes in Douglas.

The space is needed to store materials used in the regeneration of the town centre and the Promenade improvements.

The land was bought by the government in 2008 and has been used for storage over the last four years.

In its application the department says it has had no objections since it began using the three-acre site, and the change of use would bring only a small increase in traffic.

It also adds it has considered using other sites including Summerland, the promenade walkway, and its existing depots, but none were suitable.

Because the department has made the application, the council of ministers will eventually decide whether or not it should be given permission.

You can find more details on the government’s website gov.im