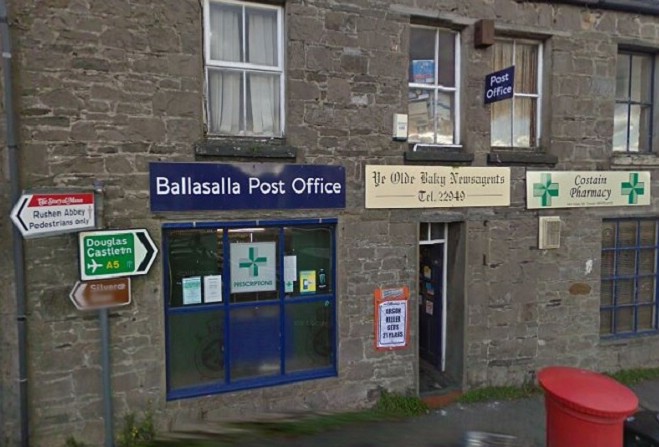 It's after subpostmaster Rob Knighton sought approval to step down sooner than planned due to 'personal circumstances.

The Isle of Man Post Office has thanked Mr Knighton for his seventeen years of 'dedicated service'.

The proposed introduction of a self-service kiosk at the Ballasalla Post Office was met with much resistance from residents when it was announced back in December.

A public meeting which took place in January was packed to the walls with residents, who urged MHK’s to reconsider the proposals, and appoint a new Sub-Postmaster.

Those who were due to collect Social Security Benefits and Pensions from Ballasalla were contacted on 13th February to change their method of collection, however, the Social Security Division of Treasury are aware of the sub postmasters’ decision to close early, and have asked that any MiCard recipients with concerns contact them on: 685131, 685098 or 685092.