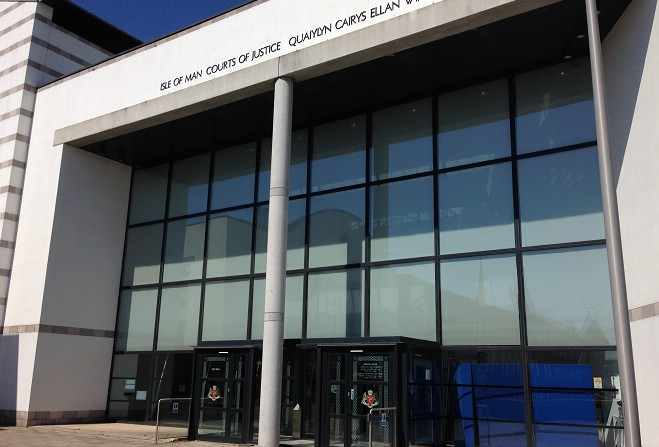 A Douglas woman’s been ordered to repay all the money she fraudulently claimed in benefits, as well as fines totalling £1,500.

She pleaded guilty to three charges of making false representations to obtain benefits.

However, benefits officers checked and discovered she hadn’t declared her job at a nursing home – or more than £4,800 in earnings in December 2019 and January this year.

She was interviewed by benefits staff and admitted she’d lied.

After hearing Hall had since lost her job, Mrs Hughes ordered her to pay £1,500 in fines and £50 in prosecution costs at the rate of £10 per week from her benefits.