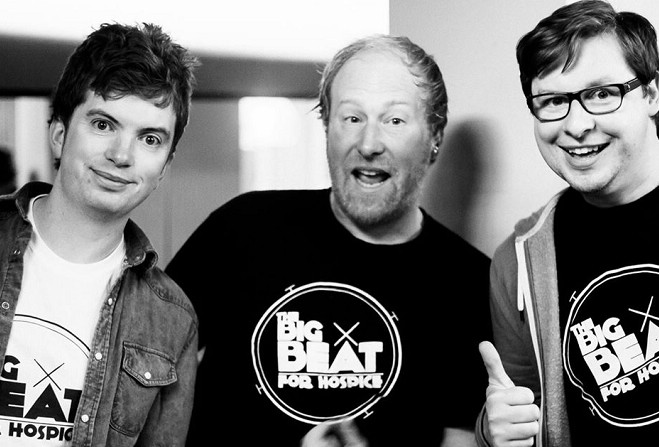 50 hours of drumming continues at Villa

We're heading into the last few hours of Big Beat 2017 - as a team of six drummers play to a close after 50 hours of continuous playing at the Villa Marina.

They've have been busy raising money for Craig's Heartstrong Foundation - which raises awareness of heart issues, provides free health checks and installs defibrillators across the Island.

From midday, the team will continue drumming to their own playlist, after a busy 12 hours; going up against the Island's best DJs.

Then, Manx Pipe and Drums will make an appearance to perform the Manx National Anthem, followed by a compilation playlist of favourite weekend tracks.

The team say they're counting on public support and donations, as the marathon nears its 5pm conclusion.