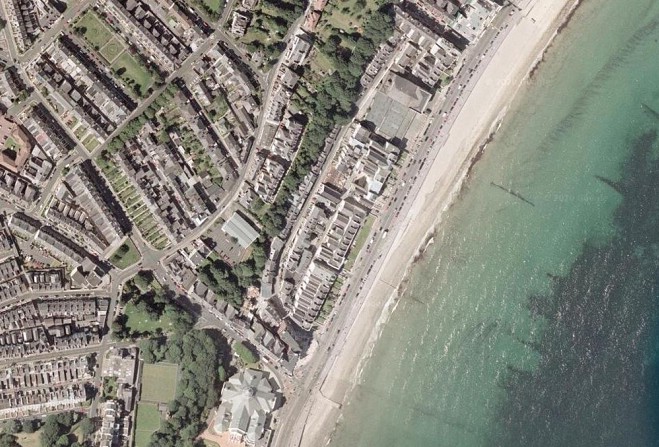 New laws which would force private landlords to meet a minimum standard for their properties are 'long overdue', according to one politician.

Julie Edge, who has responsibility for housing in the Department of Infrastructure (DoI), says the Landlord Registration Bill will regulate the Island's rental market by ensuring that private housing is 'fit for purpose'.

'Everybody deserves to live in quality property if they're paying for it' she said.

'It needs to be water tight, it needs to have adequate electricity, heating, running water and I'm sure most of our landlords are good landlords.'

This week, the DoI launched a public consultation seeking the public's input to the drafted bill.

The proposals involve the creation of a compulsory private landlords register as well as a rent deposit protection scheme.

Ms Edge hopes the bill will receive the backing of Tynwald and come into effect by the end of this year.

An attempt to bring in changes to the rental market was tried by the then Social Care Minister Chris Robertshaw in 2013.

However, following criticism from landlords and from a committee chaired by  the MHK for the former constituency of Douglas West Chris Thomas, the 'Landlord and Tenant Private Housing Bill' was scrapped.

At present, the only monitoring of the privately rented sector is by the Department of Environment which enforces habitation standards on behalf of the local authorities.

While a voluntary registry scheme currently accounts for just 300 properties.

Following the last full census in 2011, there is approximately 5,750 privately rented homes on the Island which equates to 16% of the population.