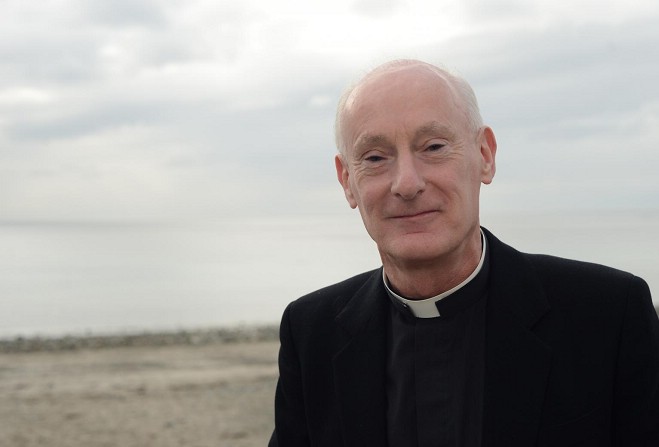 Decision after lengthy debate in Tynwald

A bid to reduce the political power of the Island's Lord Bishop has failed.

Tynwald has given its support to a series of select committee recommendations this afternoon, including that the religious leader should continue to vote on policy.

Several members attempted to block the move, but ultimately Keys voted 13-11 in favour of him keeping the vote and Legco 5-3.

Middle MHK Bill Shimmins called for the Bishop to be stripped of all voting powers, and Peel and Glenfaba member Ray Harmer moved for him to be granted a right to abstention.

Both amendments were narrowly defeated.

Following a decision last June, the Bishop - currently Peter Eagles - will retain a permanent seat and full voting powers on the Legislative Council.

In the same debate, which lasted several hours, members also agreed to an independent review of their pay.