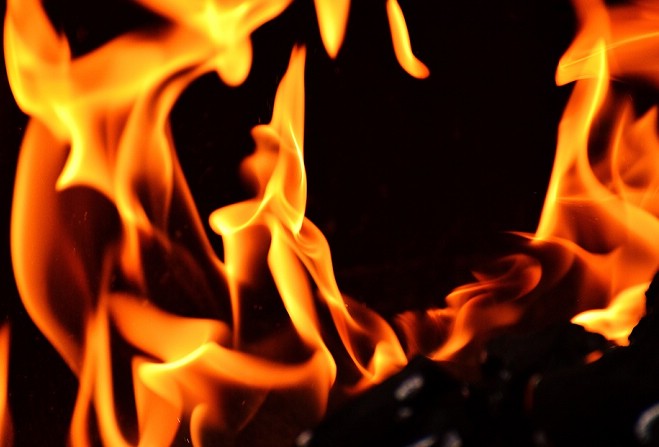 Residents asked to carry out inspections

It's prompted a warning from Isle of Man Fire and Rescue to property owners to carry out frequent inspections.

A blaze in a property on the junction between Woodbourne Road and York Road in the capital with two pumps attending the scene.

Fifteen miles away in Port Erin, two further pumps were called out to see to an incident in the Marashen Crescent estate.

In both instances it was a boiler in the property that had sparked the fire.

A faulty device saw the Douglas house fill with smoke whilst the incident saw an oil boiler catch alight due to a water leak.

Crews were in attendance for around 20 minutes in both cases - but fire fighters are reminding the public that boilers should be serviced regularly 'in accordance to manufacturers recommendations'.