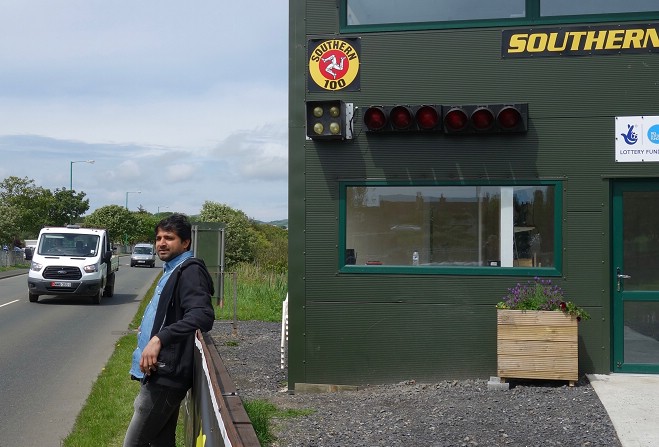 One of the producers behind a Bollywood film about road racing has visited the Isle of Man ahead of filming.

A three-week shoot is scheduled to take place on the Island next month for the movie, which has the Hindi working title Raaste - which means road.

All action sequences will be filmed on the Island, with parts of the TT Course and Billown Course to be included.

The film will star Bollywood legend John Abraham, who is also co-producer, and is the first road racing film to be made for Bollywood audiences.

Duke Marketing has been advising those behind the production, along with the Department for Enterprise's film liaison team.

The location shoot is currently expected to take place in July, and is likely to result in a number of road closures.

Further scenes will be shot in London and Mumbai later this year, with the film to be released early in 2020..