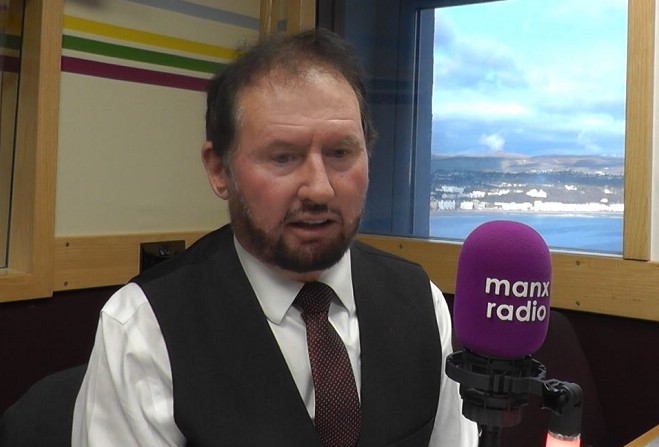 An 'inherent dislike of UK legislation' was behind the House of Keys' decision not to back new laws aimed at protecting animals.

That's the belief of the environment, food and agriculture minister after the Animal Welfare Bill was voted down by twelve MHKs earlier this week.

The proposals would have seen the Island adopt elements of British law, including protection for service animals and restrictions for puppy breeders.

Geoffrey Boot said the proposed Bill was an 'enabling tool that would've allowed us to adopt best practice legislation in the UK and tweak it where appropriate for our circumstances.'

However, members criticised the minister for bringing forward a Bill that wasn't 'worth progressing'.

Douglas Central MHK Chris Thomas blasted Mr Boot and his Department online, saying: "he wasted a slot in the legislative programme and did not put forward a bill that would meet aspirations and deliver what is needed."

"Proper Animal Welfare Bill should come back after election. Those responsible should regret wasting time with the small, irrelevant bill that was put to Keys after 6 years of alleged preparation."

Following a petition presented by Roseleen Harrison in 2016, a Select Committee for Animal Welfare prepared a report leading to the formation of an Animal Welfare Forum, which in turn delivered a report recommending a Bill in 2017.

Minister Boot says since then work to adopt Brexit legislation has taken precedent, and a 'bespoke Bill' was 'just not possible'.

Chris Thomas MHK also claimed the 1,100 responses to a recent petition on the Bill weren't published for members to read, prior to Tuesday's vote.

In his statement, Mr Boot says the responses would have been available over the next couple of weeks and claims they show a 93% 'favourable response'.

'If the members are going to seek a complex, bespoke Manx Bill, we're looking at a timescale in excess of 18 months - two years.'