'Border restrictions for tourists should be discussed' 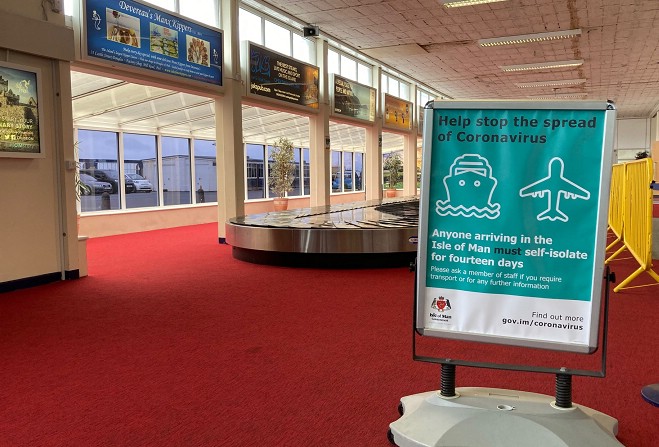 Staycation provider believes it's a 'key debate' to be had

That's the belief of staycation provider Island Escapes as it continues preparations for welcoming visitors in 2022.

The company is reporting healthy bookings.

But director John Keggin says it's difficult to judge what next year will look like.

He and Sally Helwich, Director of Isle of Man Events, spoke to Manx Radio:

Meanwhile, a private tour operator who hosts more than a thousand visitors to the Island each year says the government should 'think bigger and think better' to diversify provision for tourists that boost the local economy.

Former police officer, Ged Power, who offers golfing tours, believes civil servants are out of touch with the situation on the ground.

He's calling for an 'entertainment zone' to be established that could put Douglas back on the map as a tourism hub.

Mr Power adds areas where there are shutdown bars and restaurants could be revamped for both tourists and locals to enjoy:

Elsewhere, MHK with responsibility for Visit Isle of Man, Rob Callister, says the Chief Minister needs to send out a clear message the Isle of Man is 'open for business' in 2022.

He says the last two years have been about survival, but believes next year the tourism industry can bounce back: