Border restrictions to remain until at least mid-September 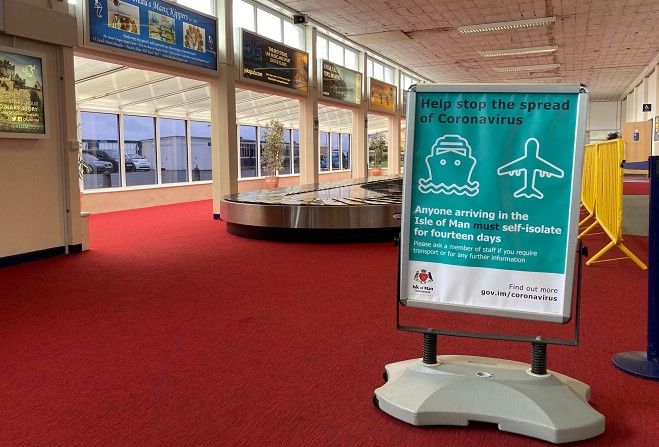 The Island's border restrictions will stay as they are until at least mid-September.

Government announced the extension of the current rules this afternoon.

It follows an end-of-August review, as promised by the Council of Ministers back in July.

Government says the reasons the current measures will stay in place, for now, are to allow more people to get their second vaccine dose and 16-17 year olds to have their first.

Public Health is also waiting to hear back from the Joint Committee on Vaccination and Immunisation on advice surrounding jabs for 12-15 year old's.

It also wants to see how a return to schools in a couple of weeks' time affects the number of Covid cases on Island.

The re-introduction of unrestricted travel will once again be considered in a few weeks.