Border testing for children under 12 could be dropped 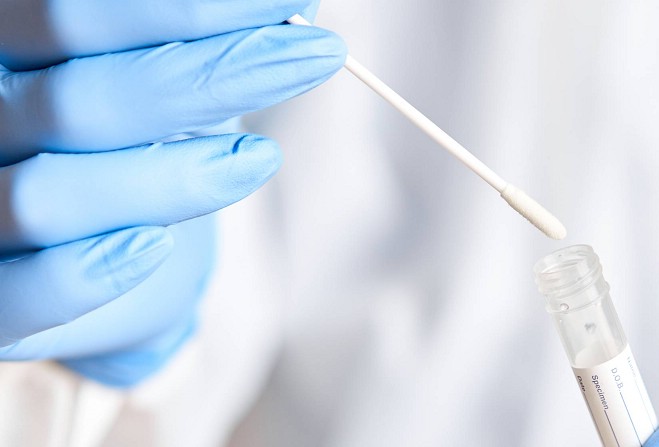 Children under the age of 12 who travel across Manx borders could soon be exempt from testing and isolation.

It's one of a number of proposals by the Council of Ministers which are going before Tynwald this week in the form of new, or amended, public health regulations.

Ministers have agreed those aged between 12-17 who are travelling should still be treated 'in line with the pathway for adults.'

Though close contacts aren't currently required to isolate if the system was brought back its recommended under 12s should also be exempt.

In other changes day nine testing could be removed, if a person is no longer symptomatic, in a move that's said to 'double' the capacity of the testing system to diagnose positive cases.

A voluntary programme, which includes lateral flow devices, is mooted as a 'proportionate alternative'.

The adoption of UK green and amber travel lists is also included meaning the Island could chose to introduce tighter entry restrictions on people travelling from certain countries.

You can view all the proposed changes HERE.