On Air Night Flight | Midnight - 6:00am
Nickelback - This Afternoon Download 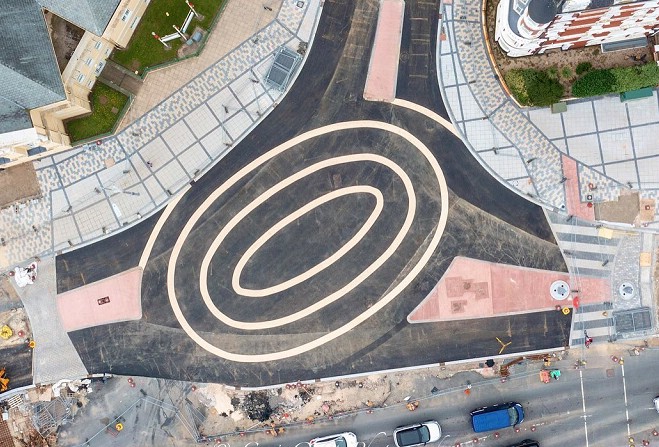 Walpole Avenue is also being reversed

The new roundel at Broadway on Douglas Promenade is opening today as part of several road changes along the stretch.

A number of traffic alterations on the stretch are due to come into force as part of the final stages of the promenade refurbishment programme.

The changes were delayed from last week due to Auldyn Construction facing issues with the final surfacing.

Church Road Marina will open for vehicles exiting the promenade only and the roundel there up to Tower House will be under traffic lights.

Meanwhile, Walpole Avenue is being reversed and the Loch Promenade walkway will be open to pedestrians only with parking not allowed.

The Esplanade will have traffic lights for a reduced distance.

Fort Street will be accessible for buses.