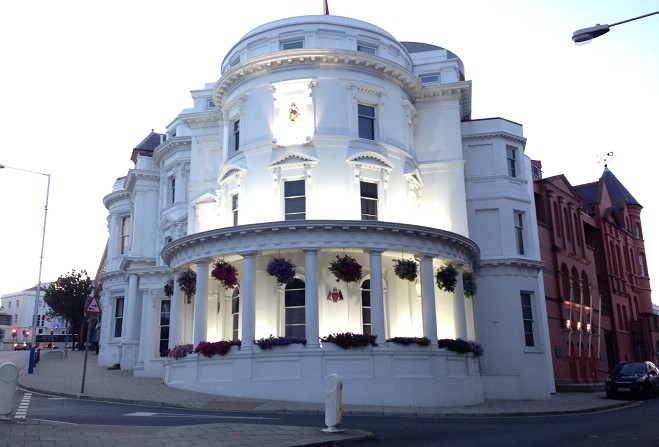 Acceptance of report victory for democracy

A former clerk of Tynwald who resigned over the John Houghton bullying affair says the MHK has created “huge” costs for the taxpayer.

Marie Lambden resigned from her post in the Clerk of Tynwald’s office, citing Mr Houghton’s bullying as the reason for leaving.

The affair prompted a Tynwald investigation which this week led to the North Douglas representative being suspended from the court for refusing to apologise.

Mrs Lamden says the court’s acceptance of the report is a “victory for democracy and honesty in Manx politics”.

Mrs Lambden took to Facebook to make her first statement about the scandal, saying it was unacceptable to undermine the President, Speaker of the House of Keys, Tynwald Management Committee, Tynwald Standards and Members’ Interests Committee, Clerks of Tynwald and their staff.

And she says she sympathises with others in a similar position who haven’t been able to resolve matters yet.

In her post, she accuses Mr Houghton of ripping a hole through procedure – and criticises his refusal to apologise.

And she also thanked her friends, family, and former colleagues for their support.