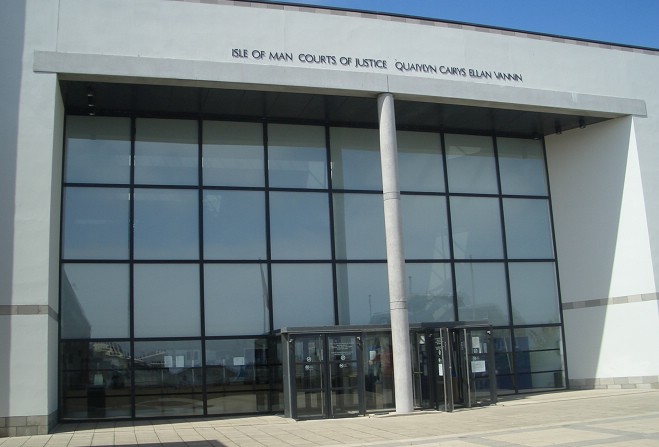 Court hears she was three times over the limit

A high-profile businesswoman from Ballasalla has been told she was almost jailed for crashing her car while drink-driving.

She’d previously pleaded guilty to one charge of drink-driving from Douglas to her home on Friday, 29 March.

Prosecution advocate Rebecca Cubbon said Bailey was spotted driving erratically before crashing into fencing at Quarterbridge, only to continue on her way home.

The court heard Bailey later turned out to be almost three times over the limit and medical experts rejected her claims she’d had two glasses of wine in the day, then whiskey when she got home.

Her advocate told the hearing Bailey was the chair of a high-profile blockchain company based in Douglas and international travel for work meant she was unsuitable for community service.

Mrs Hughes jailed Bailey for three months, suspending the jail term for two years, and disqualified her from driving for five years.

She was also ordered to pay £2,514 in prosecution costs after an expert had to fly to the Island to give evidence in the case.