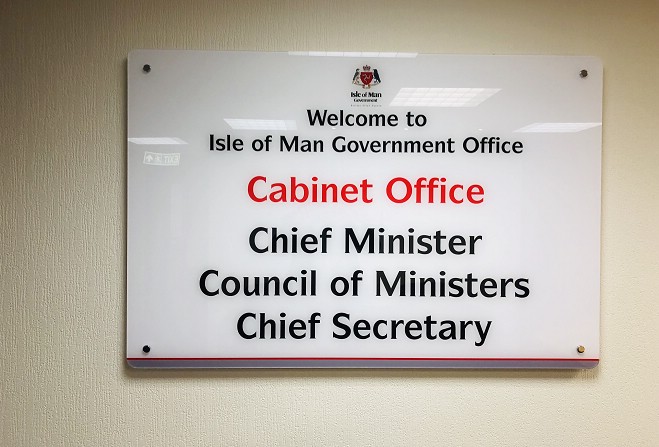 The policy and reform minister says there are issues with government policies on tax and affordable housing, which impact the development of brownfield sites.

He's been speaking ahead of Tynwald tomorrow (10 Dec), where a Cabinet Office report will be received, outlining what's being done to tackle the issue of unoccupied urban areas.

It's the second update provided by minister Chris Thomas, to a number of recommendations which were approved by the Manx parliament last year.

Some of what's planned to tackle the issue is contained within the draft Eastern Area Plan, such as the use of 'comprehensive treatment areas'

You can view the full report online on the Tynwald order paper.