On Air Night Flight | Midnight - 6:00am
Florence And The Machine - Patricia Download 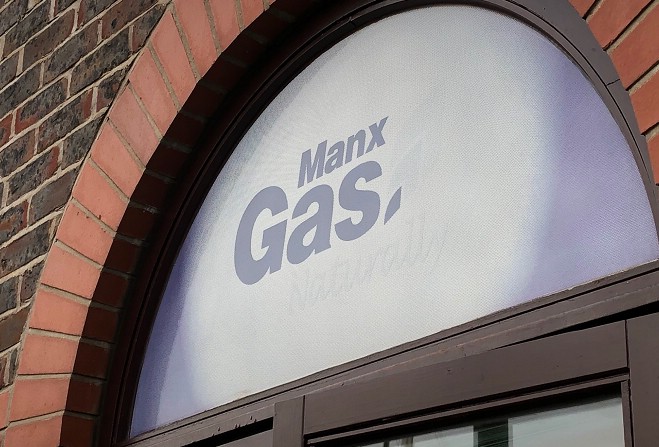 Manx Gas says it's tried to engage with the Cabinet Office 29 times since Tynwald gave its support to a new regulatory deal last November.

It's been cast into doubt after politicians voted to impose regulations by April, after 'losing patience' with the energy company during negotiations.

The deal outlined last year was supposed to deliver lower prices and a rebate on bills from 2020 for thousands of customers..

They were supposed to have been completed by the end of last year, but government says this wasn't possible due to the lack of positive engagement from Manx Gas.

So this week, Tynwald voted instead to impose regulation by the end of April.

At the sitting, Policy and Reform Minister Ray Harmer had this message:

When it's brought forward by the newly formed Communications and Utilities Regulatory Authority, it will need the approval of members.

Manx Gas says, despite repeated attempts to engage with Cabinet Office officials and Policy and Reform Minister Ray Harmer, it's had no response to requests to meet bar 'a handful of acknowledgements'.

In a statement the company says it 'does not recognise the facts presented by the government'.

It's repeated that it's ready to formalise the deal and refund its customers adding that voluntary regulation ensures a 'safe, secure supply of gas to the Island'.