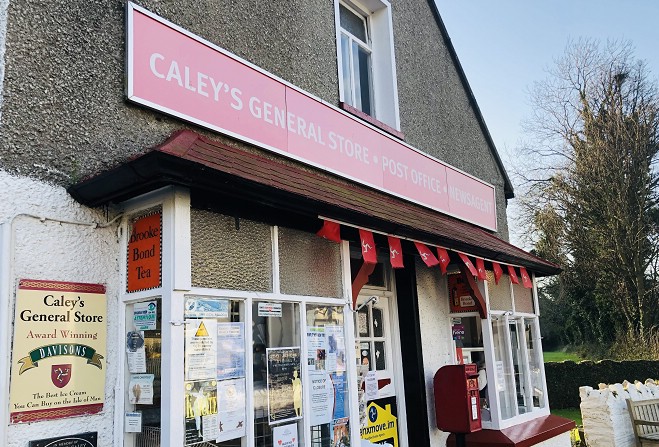 A beloved village shop and post office in the heart of the Sulby community is set to shut in March.

Caley's General Stores has been up for sale since 2018, but no buyers have come forward, and owners Graham and Carolyn Garrett will now close the shop to allow them to 'move on and seek new challenges'.

The shop will close for the final time on 28 March.

Mr Garrett has worked there for forty years, and was left the business by community stalwart Raymond Caley, who passed away in 2017.

He says "it's the end of an era, but the shop will leave a legacy, and that's due to' Mr Sulby', Raymond Caley. He and his family were the hub of this village."

These villagers said the shop, which has been serving locals along the Sulby Straight for more than half a century, will be sorely missed:

Mr Garrett explained to Local Democracy Reporter Ewan Gawne why the time had come to shut up shop: