Call for new Wisdom film to be screened here 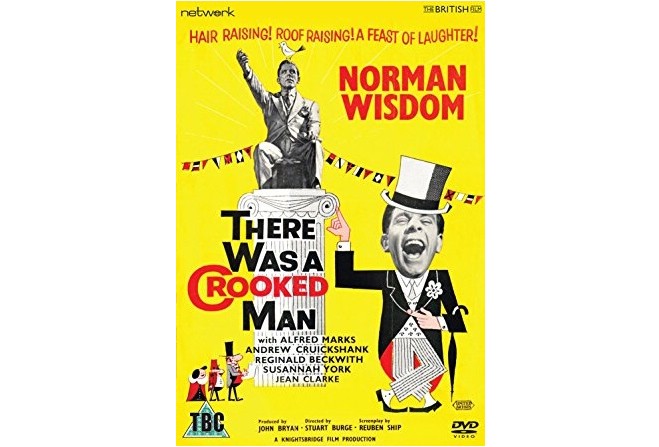 A rare Norman Wisdom film unseen for more than 50 years is being released on DVD for the first time - and his biographer insists it is screened on the Isle of Man.

'There Was a Crooked Man' will be put out in the UK by Network Distributing from 8 May this year.

It features the comedy legend Manx resident star as a naive explosives expert, who finds himself involved with a criminal gang after uncovering nefarious business deals.

The film was one of two that he made independently - co-starring Alfred Marks and Susannah York.

Richard Dacre wrote '‘Trouble In Store – Norman Wisdom, a career in comedy’ - in which he tells the story of Norman's life - he explains why the film needs to be seen by the Manx people: