On Air Early Breakfast Chris Williams | 5:00am - 7:30am
Pretenders - Don't Get Me Wrong Download 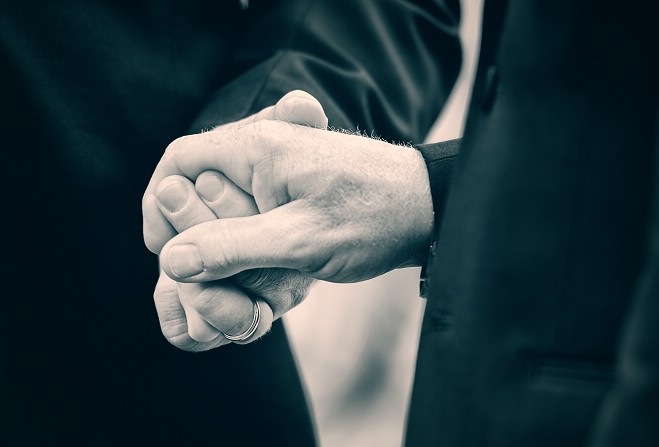 An arch critic of proposals to allow gay marriage in the Isle of Man is directing his latest campaign at MHKs.

In a letter to members, he denounces the proposals on religious, moral and legal grounds - and calls on MHKs to kill off the bill.

Mr Murcott has also criticised a public consultation on the proposals for being cut from six weeks to five - in breach of a government code of practice.

He's accused the authorities of paying lip service to the views of the public: (play audio)

The consultation closed in mid-November, a summary of responses has yet to be published.

Chief Minister Allan Bell has acknowledged the issue is likely to polarise views, but has made clear he believes the time is right for couples of the same sex to be allowed to marry.