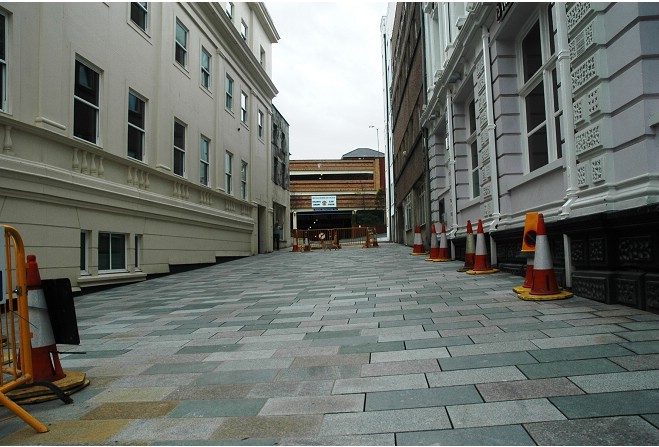 Work to regenerate two main streets in the heart of the Island's capital could start early next year.

Plans to redevelop Castle Street before progressing to Duke Street are at the detailed design stage.

If approved, by Tynwald and the regeneration committee later this year, work could start in January 2018, Infrastructure Minister Ray Harmer told the House of Keys today (Tuesday).

A £3m fund has been allocated in the Capital budget for works in Douglas.