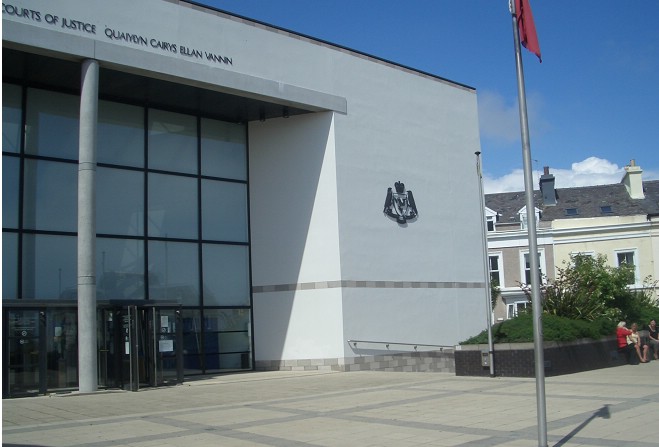 Will be sentenced next month

A former care worker who stole from a 92-year-old man he’d looked after will be sentenced next month.

He admitted stealing £3,970 from the vulnerable man, who was partially sighted, deaf and in ill health.

The court heard Kumor had been assigned as the man’s carer for six weeks by social services but maintained a friendship with him after he resigned his post.

Officers found over 14 months Kumor had used the man’s debit card to pay gas bills, top up his mobile phone and spend £900 via Paypal.

The man’s bank has since refunded the money Kumor took, and prosecutor Roger Kane withdrew a charge of obtaining property by deception.

Magistrates granted bail, and Kumor will be sentenced on 20 June after a social enquiry report is finished.