Cashless pay and display machines to be installed at Noble's Park 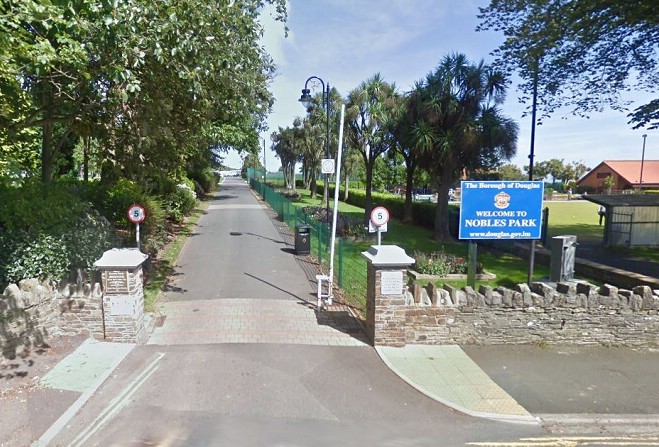 Cashless, and contactless, pay and display machines will be installed in Noble's Park.

Douglas Borough Council is putting the machines in the motorhome area, where parking will be charged at £10 per night, and between Police Headquarters and The Grandstand where £1 will be charged per 24-hours.

The council agreed that despite the proximity of disc-zoned parking, charging anything more than a nominal fee may encourage road users to park for free in nearby residential areas - potentially causing issues for the surrounding neighborhood.

Regeneration and Community Committee member Andrew Bentley said the decision to establish parking control at the location was agreed last year to provide a solution for dealing with abandoned vehicles.

Although the scheme has been met with much criticism, it's believed a nominal fee would provide sufficient evidence for the council to enforce correct use of the space and prevent vehicles from being abandoned for extended periods.

It is hoped the scheme will also act as a deterrent to such behaviour.

Financial solutions were outlined in a report submitted to the committee, by the head of parks, which estimated a total combined annual income from the machines at £14,040.

It means the cost of installing the machines - which has been quoted at under £10,000 - would be covered in their first year of use.

Mr Bentley went on to say that while the local authority, like the Department of Infrastructure, has the power to remove an abandoned vehicle it's understood the compound is often full to capacity meaning not all sanctioned cars can be collected.

He and Councillor Clague were in agreement that a full analysis of the site, and its surrounding area, would be beneficial since different aspects of the development are currently being discussed in isolation.

At a council meeting yesterday the proposal to install two cashless and contactless pay and display machines at the site was carried with seven members voting in favour and three - Councillors Bentley, Clague, and Skinner - voting against.