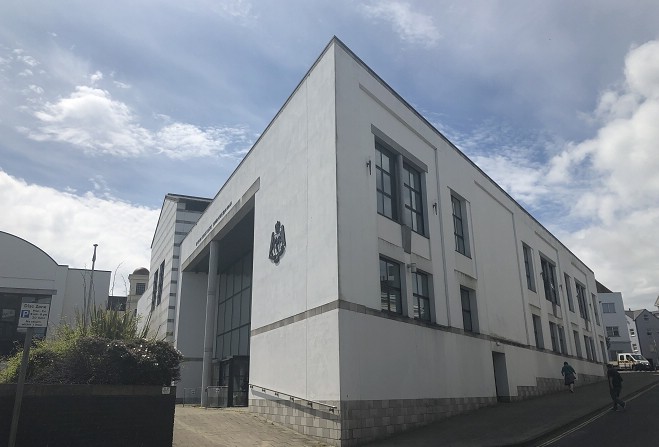 A man’s been fined after throwing a mobile phone at his wife in a drunken argument.

He pleaded guilty to one count of common assault, which took place at the family home on 8 October.

Prosecution advocate Rebecca Cubbon said the couple had been having relationship problems and Cannon lost his temper when his wife said she was leaving.

Cannon threw the phone, hitting his wife in the head and causing bruising, before leaving the house.

Police officers later found him in nearby Malew Street and arrested him – in interview he said he’d been stupid to throw the phone.

His advocate said Cannon had a longstanding drink problem which he was now trying to address.

Magistrates fined him £100 and ordered him to pay £125 towards prosecution costs.