On Air The Late Show Stu Peters | 10:00pm - Midnight
Glenn Frey - The Heat Is On Download 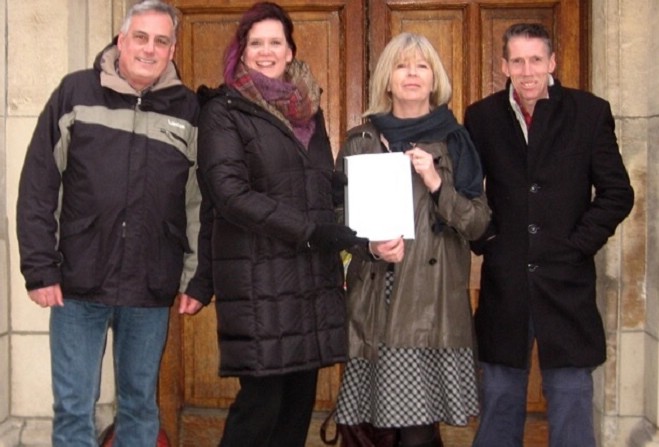 The petition handed in recently

A quick survey of people in Douglas has seen a large weight of opinion favouring a cautious approach to inviting refugee families to come here.

The Council of Ministers is to review its stance after a thousand-name petition was collected.

It's been suggested some refugees, in particular those from Syria, could stay with families around the Island.

But these people say a good deal of thought is needed first.