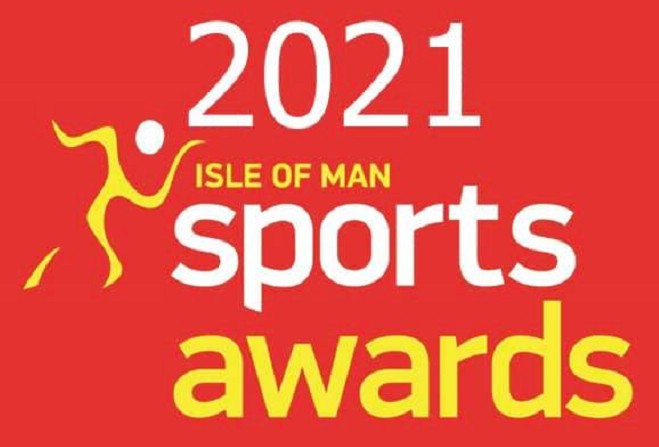 Mark Cavendish and gymnastics star Tara Donnelly have been named Isle of Man Sportsman and Sportswoman of the year at the 2021 IoM Sports Awards this evening (31 March).

Both were part of a ceremony at the Villa Marina in Douglas to celebrate the sporting quality and achievements of athletes, teams and organisations.

Donnelly went on to claim European, British and Manx titles on the floor and vault last year.

Meanwhile, the Manx Rams netball squad have been named 'Team of the Year' after their international success including a silver medal at the Netball Europe Open Challenge in Gibraltar.

Their captain, Ashley Hall, also took home the title of 'Coach of the Year'.

Elsewhere, FC Isle of Man were crowned 'Ambassadors of the Year' for their strong first ever league campaign this season in the NWCFL Div 1 South.

The 'Disability Sportsperson of the Year' accolade went to footballer Sean Jackson, who's performances for Manchester City's Amputee Football Team saw him called up to represent England at the European Championships in Poland.

Andrew Baker, who completed a mammoth 4,600-mile solo row across the Atlantic Ocean in 2021 raising money for several charities, was recognised with the 'Leonie Cooil Courage & Inspiration Award'.

14 awards were handed out in total during the ceremony, the full list of winners is below:

Ambassadors of the Year: FC Isle of Man (football)

Under-21 Sportsman of the Year: Tyler Hannay (cycling)

Under-21 Sportswoman of the Year: Kaytlyn Adshead (motorcycle trials)