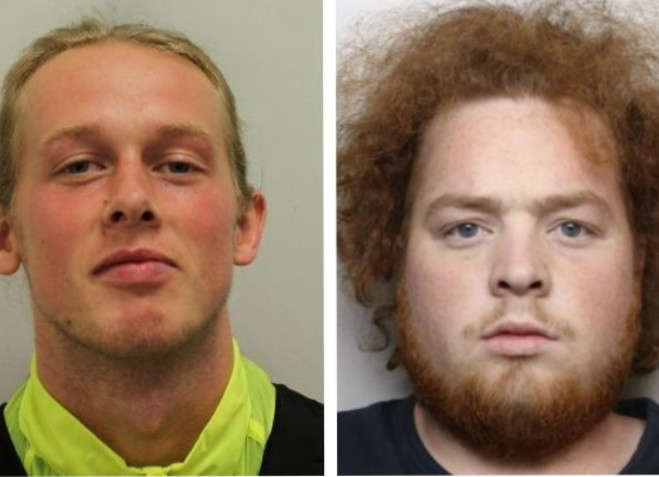 Police investigating an aggravated burglary at the home of Manx cyclist Mark Cavendish have released photographs of two men they want to speak to.

It follows a disturbance at the Manx Missile’s property in Essex last year.

Essex police have today confirmed they have arrested three people in connection with the raid which happened at around 2.35am on 27 November.

A 30-year-old man appeared at Chelmsford Crown Court charged with two counts of robbery today – the other two are due to answer bail this week.

A Louis Vuitton suitcase and two watches were stolen in the burglary and Cavendish and his wife were threatened.

Officers now say they still want to speak to 25-year-old Jo Jobson, from Plaistow, and 26-year-old George Goddard from Loughton; he also has links to the Isle of Dogs in London.

“I believe both men will have information which will help the investigation and I would urge them both to come forward.”

Anyone who knows where they are is asked to call 1010 and cite ‘Operation Chamber’.