Mark Cavendish burgled at knifepoint at home in Essex 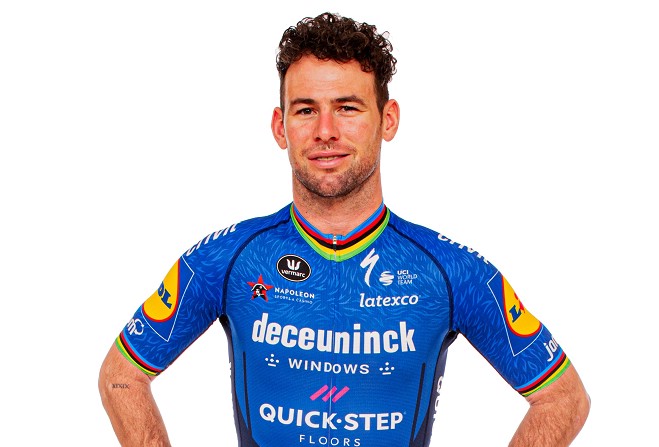 Manx cyclist Mark Cavendish has been a victim of an aggravated burglary at his home in the UK.

Essex Police say four armed men entered the property, in Ongar, at 2.35am on Saturday, 27 November.

They assaulted the joint record Tour de France stage winner and then threatened his wife while his children watched on.

None of them suffered serious harm but Olympian Cavendish was already suffering with 'significant injuries' having returned from a period in intensive care following a crash whilst racing. 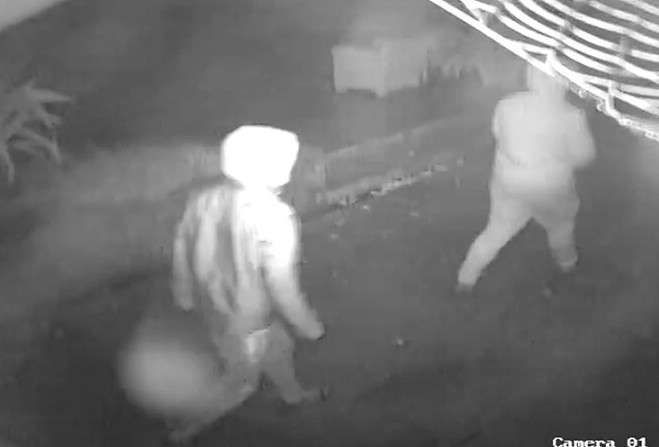 Police say they are progressing enquiries into the incident but no arrests have been made.

He added: “Our investigation is moving along at pace and we are following a number of lines of inquiry as we seek to catch those responsible.

“Mr Cavendish and his wife were assaulted and threatened in their own home, in the presence of their young children, who witnessed these events. Thankfully, they are recovering, but the traumatic effect will be long standing.

“Today we are releasing images of the people captured on CCTV fleeing the scene and we would urge anyone who recognises them to get in contact with us immediately.

“We are also releasing images of the suitcase and two watches which were stolen during the incident.

“It is likely the people who stole these items are attempting to offload them for sizeable sums of money and I would urge anyone who is being offered these items to please get in touch with us – they are stolen property." 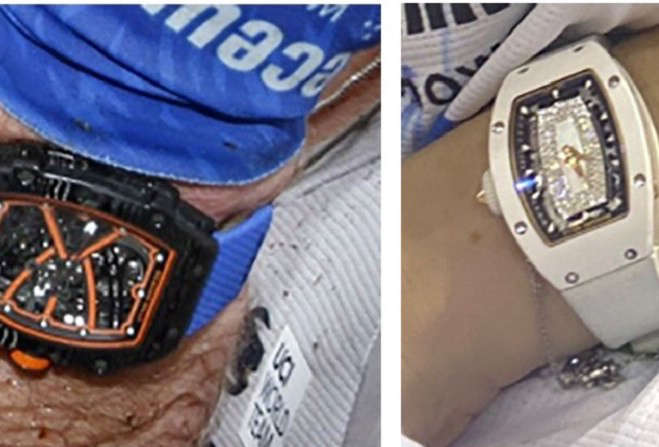 The Manx Missile has also made this statement:

“As I’m sure you will understand, this incident has left our family extremely distressed – not just myself and Peta but our children as well, who feared for their lives and are now struggling with the after-effects. No one should have to experience the sort of violence and threats made against us, let alone this happening in a family home – a place where everyone should feel safe.

“The items taken are simply material goods and our priority at the moment is to make sure we all recover from the incident as a family, and we know this is likely to take some time.

“We would like to place on record our thanks to Essex Police for a really quick response and the professionalism and the focus they are clearly putting into the investigation.”

In addition the Olympian has shared further detail on his Twitter platform: