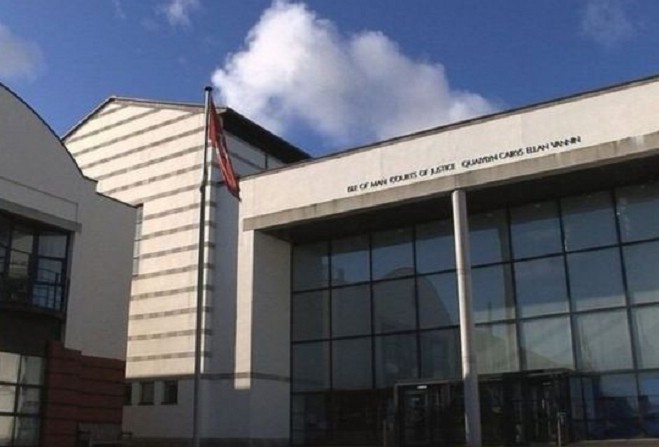 A court's heard a serial shoplifter who targeted shops in Douglas for more than a fortnight can't explain his actions.

He pleaded guilty to four counts of theft and one attempted theft between 15 February and 1 March.

His advocate asked the court to take a further 11 offences into account.

Prosecution advocate Rebecca Cubbon told the hearing Shields tried to take a drink and a sandwich from the Co-op on Duke Street on 1 March but was spotted by a staff member.

Workers then reviewed the shop's CCTV footage and discovered he'd taken similar items at lunchtimes in the past few weeks, and police discovered he'd stolen from other stores in Strand Street, taking eye cream and age-defying cream from Superdrug.

Shields' advocate told the court his client had been struggling financially despite living in rent-free accommodation.

He was sentenced to six months of probation, and magistrates also ordered him to pay £175 towards prosecution costs and £32 in compensation to the Co-op.