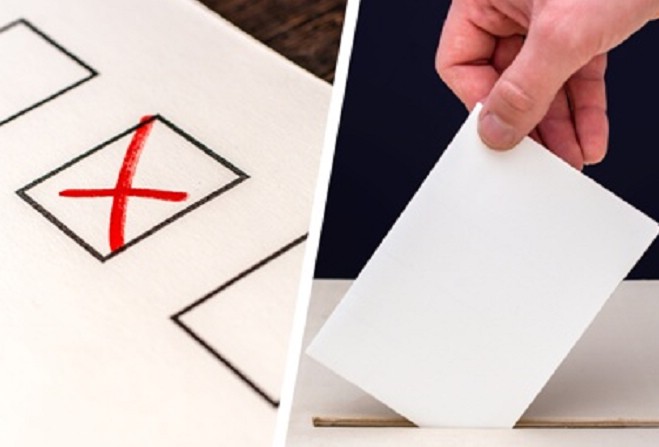 Two thirds of Island businesses polled in a survey are in favour of the UK remaining in the EU - a higher poercentage than in the UK itself.

The finding is included in a new government report on the implications of next week's crucial in-out referendum.

The survery was carried out by the Isle of Man Chamber of Commerce on similar liens to British chambers - using members' views as an 'EU barometer'.

Results from the survey based on 45 responses, are contained in the Council of Ministers' second report on the impact the EU referendum result - whicever way it goes - could have on the Isle of Man.

Sixty-six per cent of Manx businesses want the UK to remain in the EU, compared to 54% 9of UK firms.

Among those exporting to the UK, that figure rose to 75%, while of the 31% of firms who export to the EU, 85% were in favour of Remain.

The loss of free access to the EU market for their goods trigged by a Brexit, would affect these companies most.

The report also looks at poential new arrangements for trading with Europe and the rest of the world, and considers how other Crown Dependencies and Overseas Territories will be affected by next Thursday's vote.