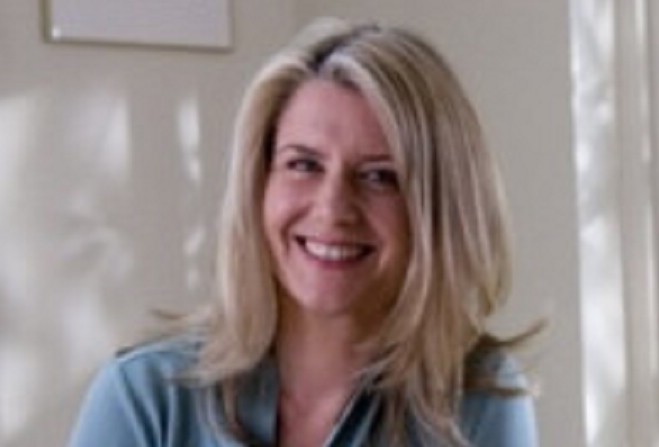 Since the start of lockdown police reported that the number of domestic abuse cases had risen by 145% compared to the same time last year.

Someone who has experienced the affects of the ongoing problem is Isle of Man mum Diana Parkes.

In 2010, her daughter, Joanna Simpson, was killed by her ex-husband Robert Brown, who was convicted of manslaughter.

In her memory, Diana has set up the Joanna Simpson Foundation which focuses on helping children on the Island who have been impacted by domestic violence.

Working in collaboration with the charity is Space4Action - a domestic abuse training organisation for businesses and the community, which campaigns to make sure victims' voices are heard.

Manx Radio will be taking a more in depth look at this story with extended interviews over the coming weeks.