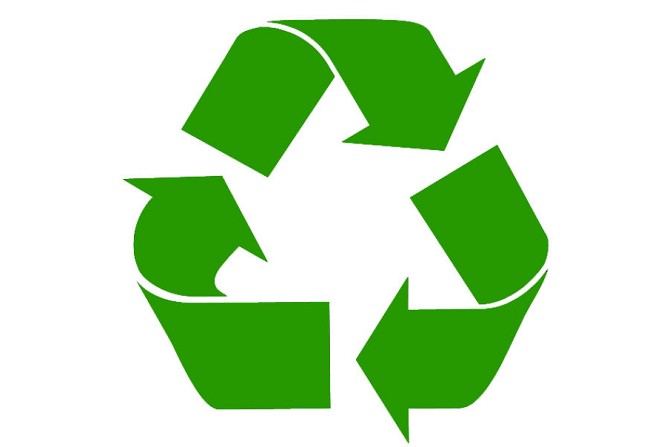 A UK recycling firm which formed a partnership with a Manx charity to help it raise money, has cut ties with the Island.

Many locals contributed and since 2014, waste has been bundled and sold to UK giant TerraCycle.

But now the company's increased the minimum volume of waste it will collect - and has removed the Island from its programme.