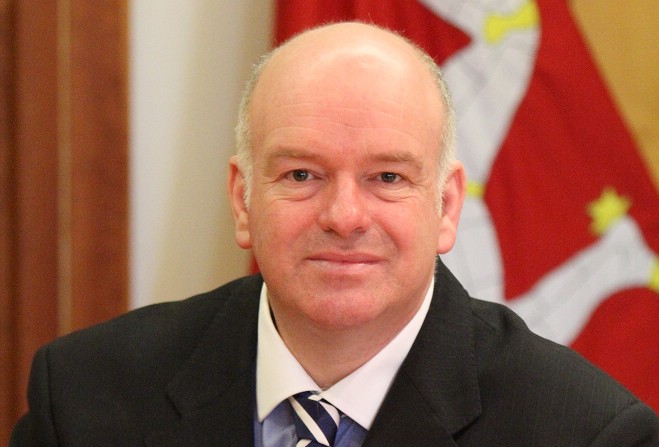 The chief minister says he's confident the deadlock between teaching unions and the education department will be broken.

From today, all three unions involved in the pay dispute with the Department of Education, Sport and Culture will be taking industrial action short of strikes.

A petition by the NAHT calling for Howard Quayle to take action has attracted more than 1,000 signatures since launching earlier this month.

Mr Quayle admits it's vital a solution is found sooner rather than later:

All lessons will continue as normal despite members from three teaching unions taking industrial action short of a strike from today.

The Department of Education, Sport and Culture has issued a list of questions and answers about the situation as the Island's schools re-open following the half-term break.

The NASUWT joins the NAHT and ASCL in working to their contracted hours, meaning departmental meetings and after-schools clubs could be affected.

The DESC says each school will be impacted in a different way, and is urging parents and guardians to contact their child's school to find out more.

Kitchens will continue to be fully staffed throughout the dispute, so children will receive a hot meal at lunchtime.

The Department insists it wants to pay teachers more, and has made a number of offers to find a resolution.