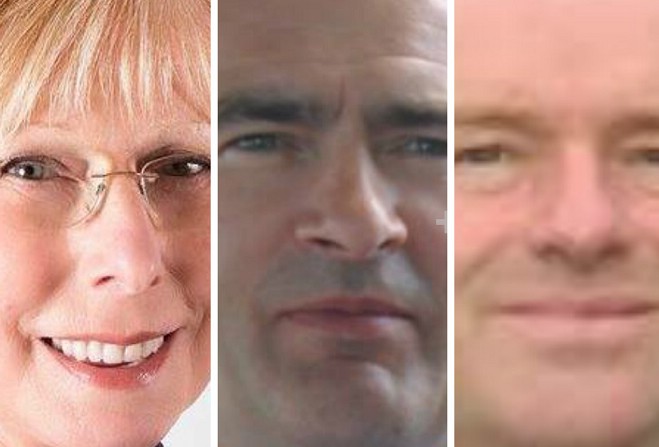 Who should lead the Island next?

A chief minister to lead the Isle of Man Government for the next five years is due to be chosen next week.

The Island faces huge challenges over the next five years, and the future success of the Manx economy will be in the hands of whoever is at the helm.

Funding health and social care, finding a solution to the public sector pensions deficit health and driving a post-Brexit strategy are among complex issues facing the next administration.

But who would lead it best?

The popular election of a chief minister remains a question for the future: on Tuesday (4 Oct) members of Tynwald will decide.

But before that, Manx Radio listeners can give their opinion.

Read the manifestos, listen to Sunday Opinion from 12 noon today, take part in the Mannin Line which follows - then tell us who you would like to see as chief minister using our online poll below: