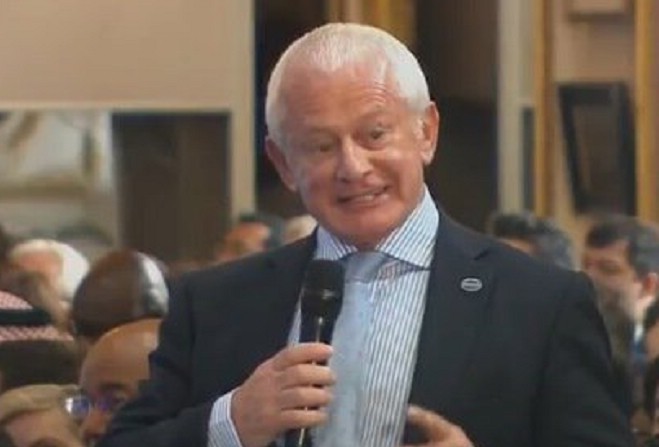 The Chief Minister’s clarion call for financial transparency at the UK’s first anti-corruption summit has impacted way beyond our shores.

News and media organisations around the globe have reported on Allan Bell’s comments, many of which were directed at the United States.

Mr Bell received a rapturous round of applause at Lancaster House in London after pointing out that while many smaller jurisdictions had brought in anti-corruption measures, America still lags behind in many areas.

Long used to criticism, he said while many offshore territories and other small jurisdictions had received a bad press, it was time to acknowledge the ‘elephant in the room’.

He highlighted states such as Delaware and South Dakota in calling the United States a major secrecy jurisdiction and tax haven, stressing it was hypocritical to preach about the importance of access to information relevant to America when they themselves had not moved at the same pace.

As well as significant pieces in the Financial Times, Economist and New York Times, Mr Bell’s comments received extensive media coverage in the UK, the States, Canada, Europe and Asia.