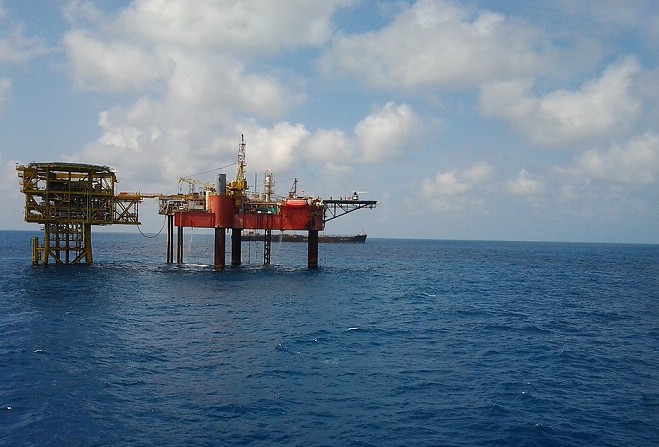 Gas exploration in Manx waters has taken the interest of Chinese media - as Asian investors are drawn to partnership opportunities here.

Earlier this year, government announced it'll be initiating a process for petroleum exploration licences, which start this month.

It's said BP Global is reporting at least '2.5 billion cubic metres of gas sites within a 4,000km square seabed' here.

China Daily quoted the Department of Economic Development's Head of Special Projects, Steven Beevers, as saying it could generate around £6.23 billion of revenue.

China is the second highest target on government's business wish list after the UK - it's been engaged in developing and managing relationships there for some years.

The news outlet has said the Manx government is offering equity participation, and to act as a silent partner.

It claims Mr Beevers says this administration is open to partnerships with Chinese organisations in energy, and other sectors too.