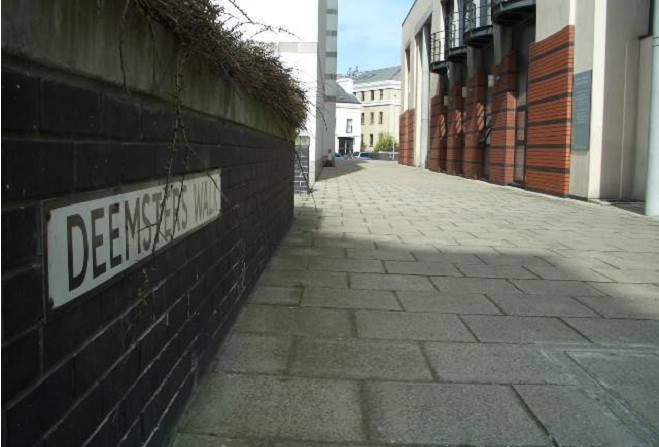 38-year-old had been at a staff party

Driving home after drinking whiskey at a Christmas Day party has landed a Douglas restaurant manager in court.

He pleaded guilty to drink-driving on 25 December.

The court was told a neighbour heard a loud bang at around 9.30pm and watched as Hassan stumbled from his car.

She rang police and when officers arrived they arrested Hassan - who was said to be clearly drunk - after finding damage to his car.

The court heard Hassan, a designated official at a restaurant, had gone there to celebrate Christmas at a staff party and then driven home in his Toyota Yaris.

At Police Headquarters he turned out to be more than two and a half times over the limit and Mrs Hughes said he should have been nowhere near a vehicle let alone driving one.

He was ordered to do 100 hours of community service and pay £125 towards prosecution costs - he was also handed a three-year driving ban.