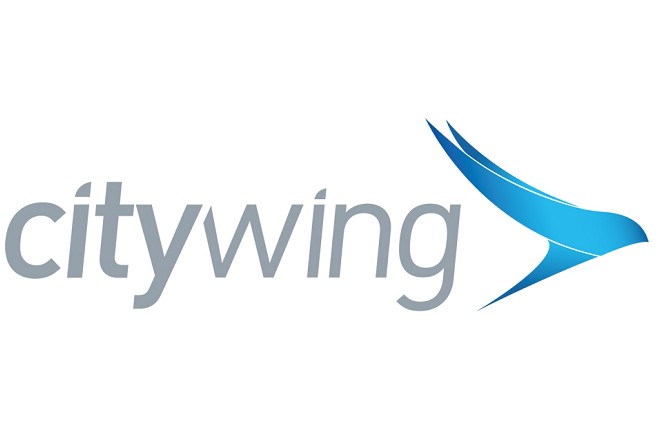 Flights operated by Island-based Citywing have been further disrupted, leaving around 60 passengers stranded in Liverpool

An aircraft chartered by the ticket seller has suffered a technical problem - and is not able to fly.

The Titan Airways Boeing 737 had been due to make a return flight  to Liverpool this afternoon (27 Feb) but is currently stranded at Ronaldsway.

The Boeing flew Citywing passengers to Newcastle and Glasgow at the weekend, with onward road transport laid on for those heading to Gloucester and Blackpool.

However, today's return flight to Liverpool did not leave Ronaldsway, after a technical fault was noticed on its return from an earlier flight to Belfast.

The flight was to provide an air link for passengers booked to Glasgow, Blackpool and Gloucester; around 60 counterparts heading back to the Isle of Man had already arrived in Liverpool by the time the replacement had 'gone tech'.

The plane was chartered by Citywing last week, after aircraft operated by its partner Van Air were grounded on Thursday (23 Feb).

Civil aviation officials are investigating after a Van Air plane unable to land at Belfast during Storm Doris, had to return to the Island.

Charter firm Titan Airways based at Stansted could not provide a crewed replacement aircraft.

Passengers stranded in Merseyside have been offered coach transport to Heysham for the overnight Steam Packet ferry crossing to Douglas, or are making their own arrangements.

Citywing has announced a replacement Saab 340 aircraft operated by Sprint Air, has been chartered for flights to Glasgow and Gloucester on Tuesday 28 Feb, and to Belfast, Blackpool and Gloucester on Wednesday 1 March.

It is due to fly to the Island from Warsaw in Poland tomorrow,