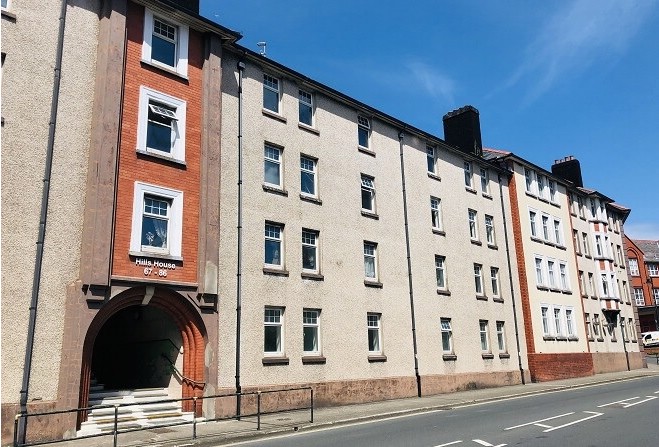 Ramsey MHK calls for entry requirements to be reviewed

Tightening criteria for public sector housing has excluded lots of struggling families on the Island.

He says it's the reason waiting lists appear 'stable' as the Isle of Man faces what's been described as 'a housing crisis':

The largest owner of social housing is Douglas Borough Council.

Councillor Devon Watson, who previously shared his concerns that rising house prices are forcing young people away from the Island, says the council's housing team is working hard to ease the housing crisis but can't do it alone:

In response the Department of Infrastructure told Manx Radio:

'The impact of the Coronavirus pandemic has had an unprecedented impact on the housing situation both here and further afield.

'In respect of public sector housing waiting lists while it is true that previous allocation policies had a degree of discretion, it was limited to a waiver of the 10-year residency requirement or for very particular reasons, such as evidence of statutory overcrowding or for health and welfare reasons.

'In preparing for the revised Allocation Policy consultation with local authorities and other stakeholders, including the public, led to proposals for a fairer and more transparent process in lieu of the discretion and that additional points should be awarded to those applicants in most urgent need of housing.

'This is especially the case in areas which engaged in the shared lists enabling applicants who may have previously waited years to be housed to quickly identify a suitable property in another part of the Island.

'As with adjustments to the First Time Buyer Schemes, the Department is already considering adjustments to the Public Sector Allocation Policies as well as bringing forward a mid-rental housing option. Both will require Tynwald approval.'