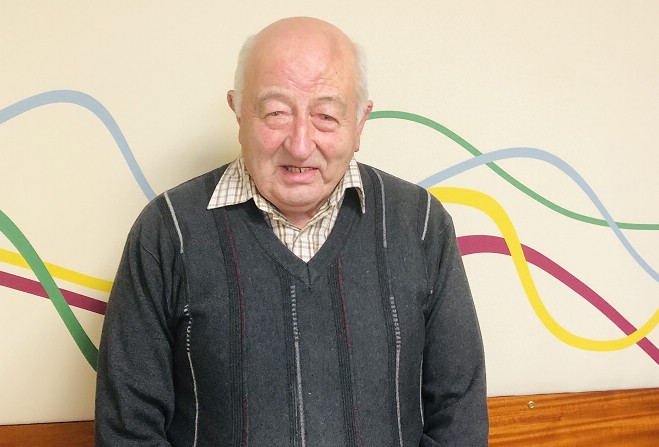 John Quayle will step down from Andreas and Jurby commissioners

The man who's served as clerk to three authorities in the north of the Island for almost half a century will step down next year.

John Quayle, who's 80, has managed the books at Jurby Commissioners since 1973, and later took on roles at authorities in neighbouring Andreas and Ballaugh.

A farmer and captain of the parish, Mr Quayle says at his age, he felt it was time to 'pack it up' and will step down from Jurby and Andreas in February.

On why he first took on the role of clerk, he says he wanted to 'use the opportunity to give back to the parish, and help the public where possible'.

The search is now on for a new officer for Andreas and Jurby Commissioners, as well as Northern Parishes Refuse Collection Board.

Those interested in any of the vacant positions are asked to contact Mr Quayle by this Friday (29 Nov).

He's one of only three clerks to Jurby Commissioners since it was formed more than 120 years ago, and still maintains the same the original authority ledger from 1894.

You can hear the full interview with Mr Quayle about his time with the local authorities on an upcoming episode of Agenda, which will be available as a podcast soon.