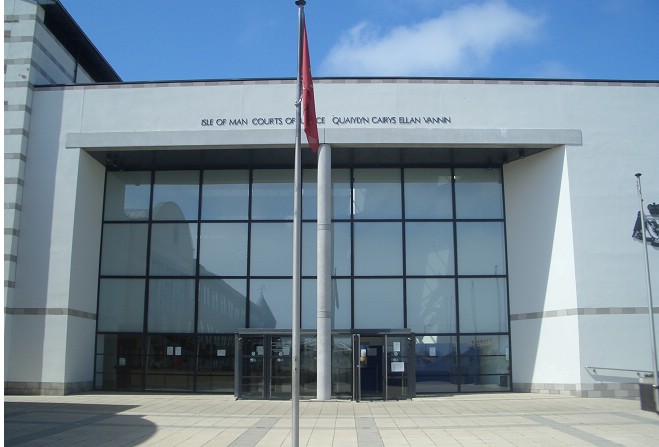 A man who thought he was carrying packages of cannabis resin – only to be jailed for eight years when it turned out to be cocaine – has lost an appeal against his sentence.

Keith John Kewley was jailed by Deemster Montgomerie in July last year for possessing the class A drug with intent to supply.

But Kewley – who has previous convictions for possessing cannabis and possessing cocaine with intent to supply – argued his sentence was too long as he’d believed the two wrapped packages contained cannabis.

Judge of Appeal Tattershall and Deemster Doyle said the starting point for sentencing for the offence was 15 years.

But that had been reduced because of Kewley’s good behaviour in prison, guilty plea, full and frank admission to police, his remorse, addiction to diazepam and mental health issues.

But they said he hadn’t cared or tried to find out what was actually inside the package and had still believed it to be an illegal drug.

Denying his appeal, they said “do not take possession of a package which you believe contains controlled drugs whether of Class A or Class B. Do not deal in controlled drugs and stay away from those who do if you wish to keep your liberty”.