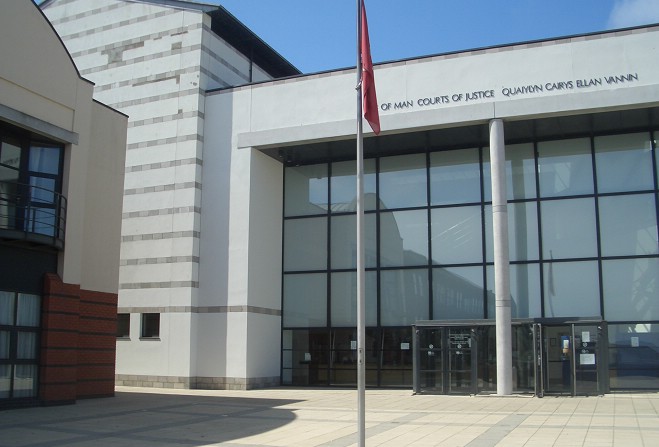 Pre-trial hearing to take place in the New Year

A Colby man who denies a motoring offence will appear in court again next year.

Representing himself, the 44-year-old pleaded not guilty to driving his Vauxhall car without due care and attention on Brown Cow Hill in Santon on 8 May.

Magistrates adjourned the case until a pre-trial hearing takes place on 2 January.