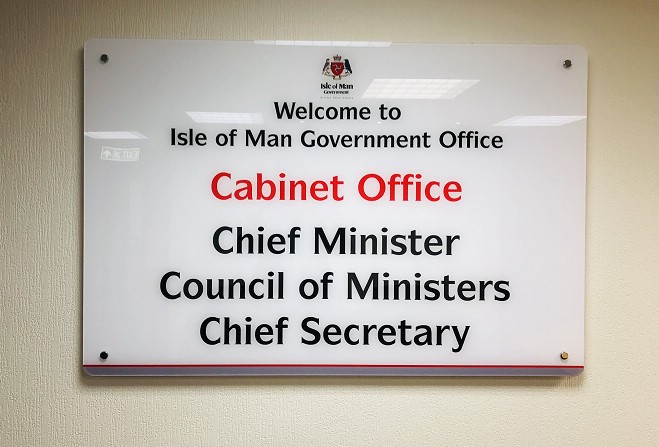 The MHK who lost his job this week for rebelling against the government, says the Council of Ministers tried to abuse emergency powers.

Chris Thomas was sacked from his ministerial role for voting down a motion, brought in under emergency powers, to have written submissions only at virtual planning inquires.

The chief minister says this left him with no other option as it broke government rules on collective responsibility, but Mr Thomas insists he had a pre-declared position on this issue.

In Mr Thomas's 2016 manifesto, he states that planning should be 'transparent, fair, and depoliticised'.

The motion on Tuesday, which he voted against, failed after it was unanimously rejected by the Legislative Council, which felt it limited public participation in the planning process.

Speaking on the Mannin Line on Friday (29 May), Mr Thomas said 'this wasn't an issue of national importance, and that planning permission, unlike emergency coronavirus rules, was permanent.

'It was completely inappropriate to try and do this using emergency powers, and legally was open to challenge'.

'All the MLCs voted against this, which was damming. I knew my vote was correct'.

Another reason given for Mr Thomas's dismissal by the chief minister was his lack of vote on the border closure order at the end of March.

The then policy and reform minister left the chamber for the vote, as he was unhappy with the order, saying issues such as quarantine and exemptions hadn't been properly thought out.

Though he agreed the border should've been closed, Mr Thomas said it resulted in a lot of problems which could've been avoided.

'I have sympathy for those affected, and I'm angry with how the border policy was applied'.

The Douglas Central MHK confirmed he will seek re-election next year, and will now work from the backbenches to ensure to meet the challenges that come in the fallout from the pandemic.

'The next 15 months are going to be crucial in framing the questions which need to be asked ahead of the 2021 general election'.

You can listen to Mr Thomas's full appearance on the Mannin Line below: