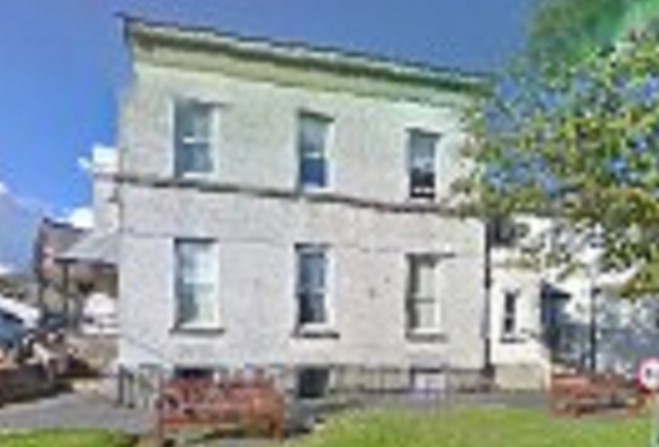 A row has broken out between Onchan Commissioners and local MHK David Quirk, over a letter he sent to them.

The authority is seeking legal advice over the correspondence, described in the council's minutes as 'disrespectful, abusive and threatening'.

According to the commissioners, Mr Quirk sent a copy of his letter to each member of the board individually.

The letter concerns commissioners' business, but it's unclear what was actually said.

Onchan's board recorded in the minutes of its October meeting Mr Quirk's missive 'exceeded the power of the MHK'.

Mr Quirk says he's mystified, as he sends regular letters to members about community matters and issues constituents have raised with him.

Mr Quirk insists he doesn't know which of the letters has caused offence and has asked the commissioners' clerk for information.

Meanwhile Mr Quirk will receive a letter from the commissioners in his capacity as chairman of the OFT, expressing concern about the impact of recent changes in gas standing charges on tenants.