On Air Sarah Hendy In for Alex | 3:00pm - 5:30pm
Sophie Ellis-Bextor - Crying At The Discotheque Download 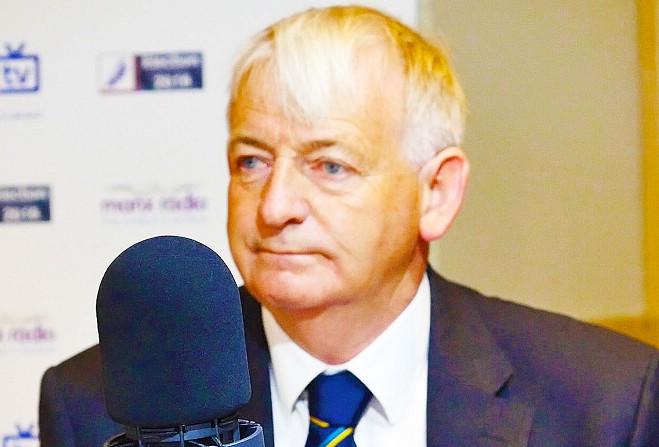 A former MHK has pledged to 'get things done' if he's elected onto the board of Onchan District Commissioners.

David Quirk says traffic concerns and policing in the community are two issues at the heart of his campaign.

He and Kim Corlett are both standing for the one vacancy on the local authority; with voters heading to the polls on Thursday, 22 October.

Mr Quirk is confident he can effect a 'great deal' of change in the six-month term he'd be in office.

"We have traffic implications in Onchan. We have concerns about the DOT [sic] not performing its duties correctly.

"And I'm sad to say too the commissioners not looking after their constituents."

Having served on the board twice before, Mr Quirk gave a damning verdict on the local authority's current performance.

"I hope to achieve a great deal [if elected] because I do have knowledge how government works."

He insists the problem of youth crime is of pressing importance.

"The first thing I'd be doing is making sure we ask the police to provide a community beat officer that's dedicated to Onchan to put a stop to this hooliganism, vandalism that's going on.